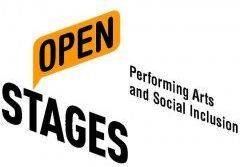 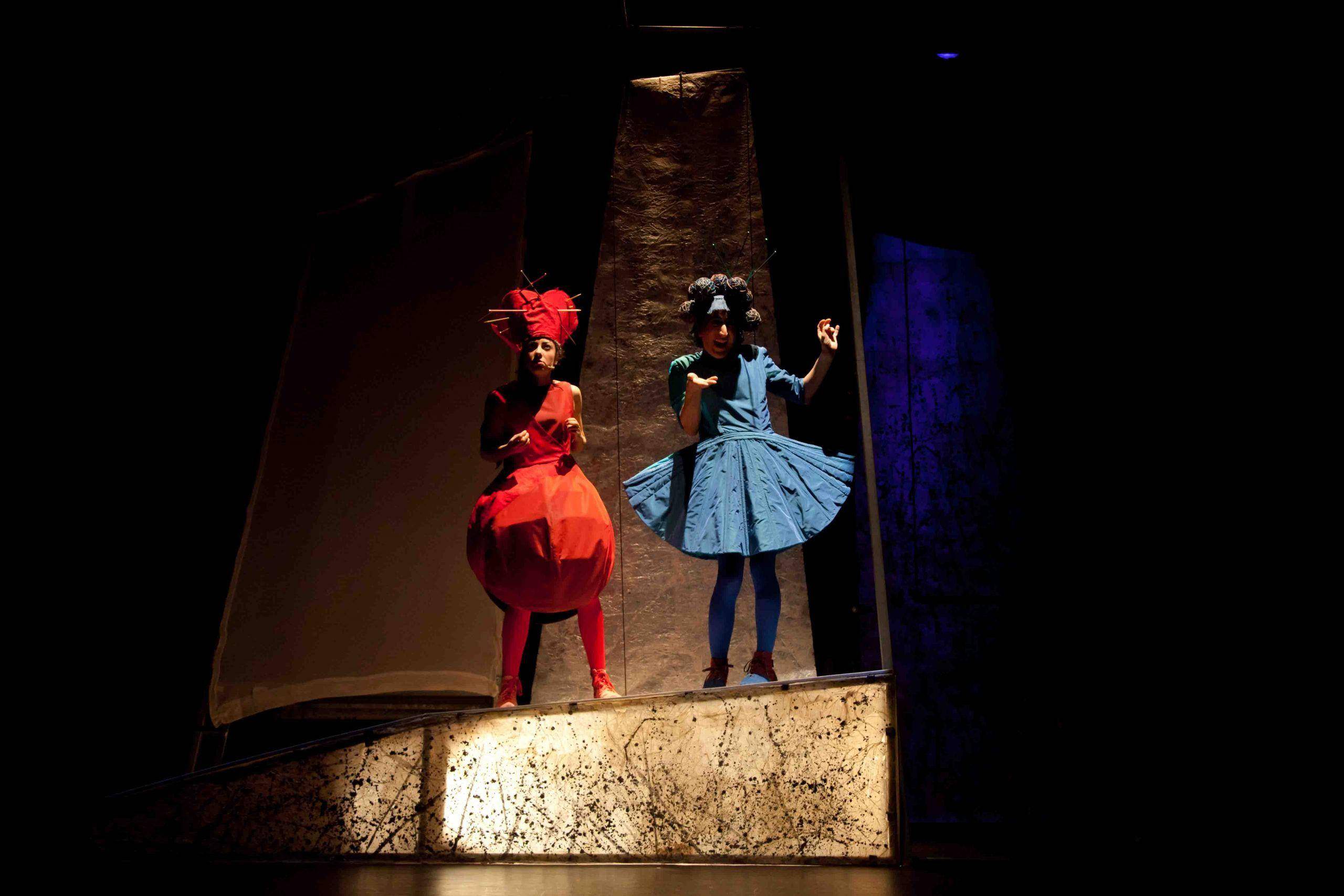 A Queen dreams of the White fairy, the most powerful fairy in the whole kingdom, who promises her she’ll have a little girl and the she herself will be her godmother. What happens when a dream comes true?
While the Blue Fairy is making the layette ready, the Red Fairy writes down a party list but she forgets to invite the White fairy’s, who has now come promising the baby she’ll die on her 16th birthday.
The Red Fairy manages to amend the prophecy so that the princess falls asleep for a hundred years.
In the meanwhile, the never-sleeping moon counts a hundred years while many princes come and go. Then, one day, a midnight black man arrives and wakes the princess up. We don’t know whether he was a prince or not, but he definitely became one at that very moment.