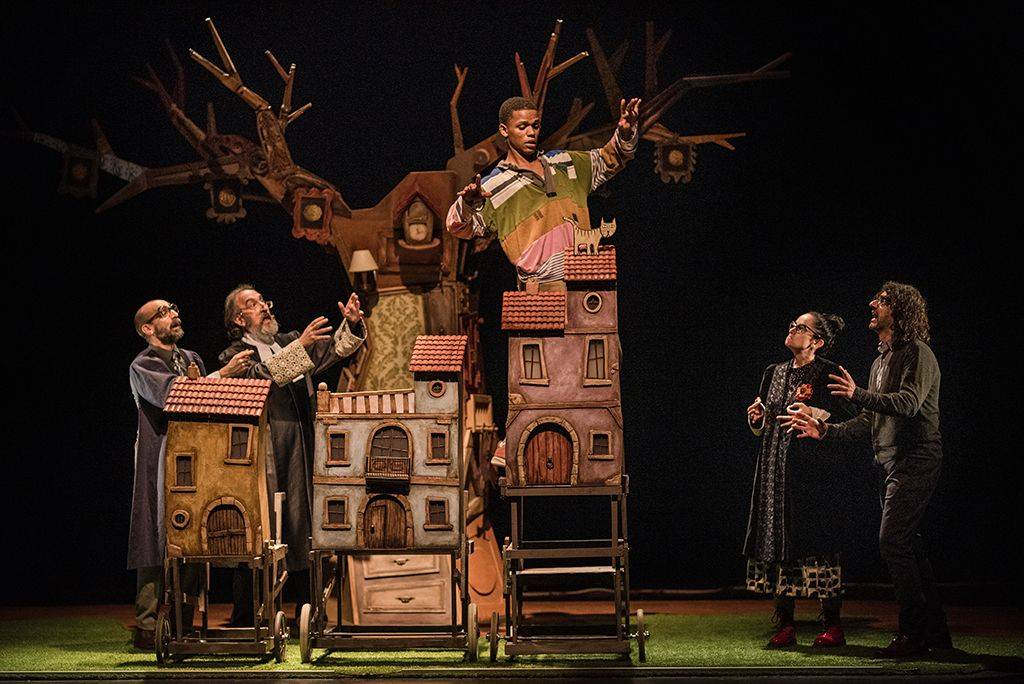 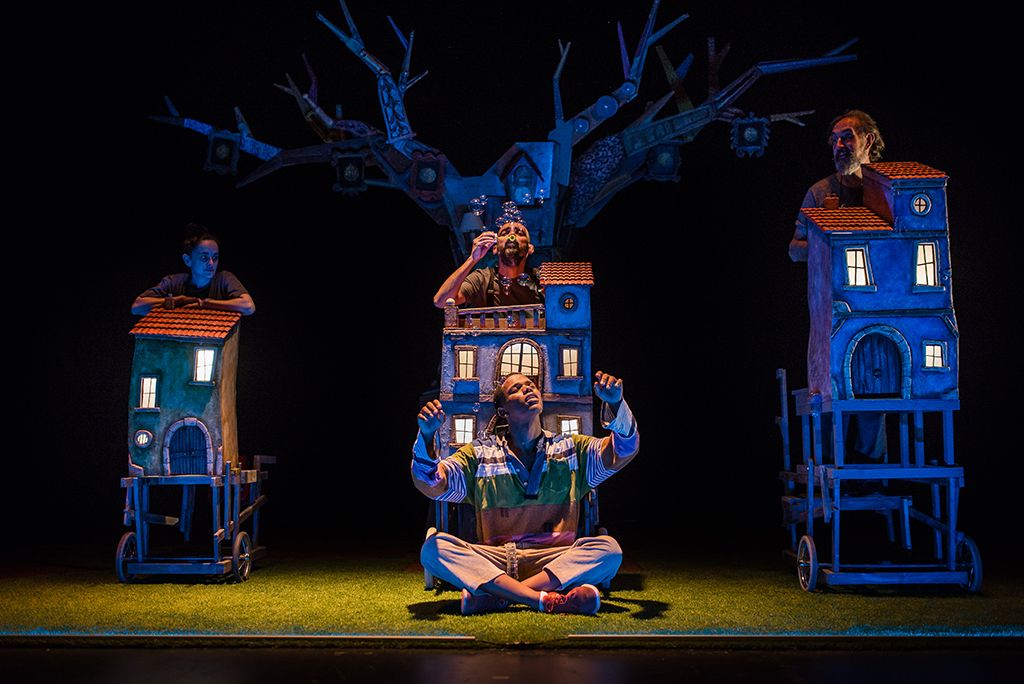 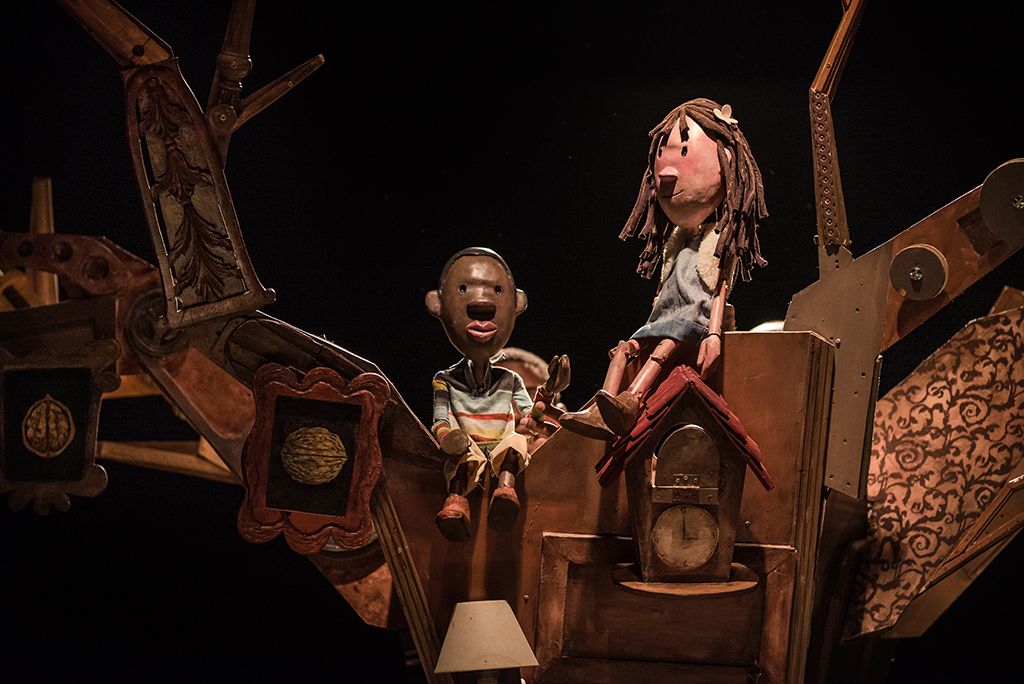 “Lawyer Rossana Marinetti is a relentless and bitter woman who, due to her character, has denounced almost all of her neighbours. Her life changes the day that Omar, a refugee boy, falls from the branch of a walnut tree in her garden. The boy transforms her life and, in order to stay with him, in the extradition trial where she takes the defense, she says that Omar is a walnut and that, according to an ancient law, all fruit that falls from a tree belongs to the owner of that tree. The judge and prosecutor, sceptics, listen to the witnesses: the botanical neighbour (whom Omar teaches how to dance and care for plants), the dressmaker (a lonely old woman whom Omar keeps company with), and even the shoemaker (whom Omar prepares delicious cakes for him), they agree that the child is a walnut. 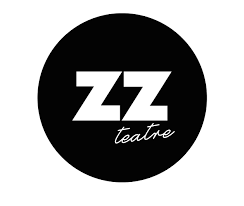 ZUM-ZUM is an artistic project that, since the year 1994, has been dedicated to the creation, production and diffusion of works of theatre for all audiences. The headquarters of the project is located in the city of Lleida and its activity extends throughout all of Catalonia and Spain, while seeking out more touring circuits in the rest of Europe and the world. During this time, the company has produced 20 shows, performing them on more than 4,500 occasions. The most recent shows of the company are: Soy una nuez, Polzet, Hippos, The Shirt of the Happy Man and The Hen that Laid the Golden Egg.

Under the artistic direction of Ramon Molins, ZUM-ZUM has always sought to make each and every one of its shows into a unique, one-of-its-kind experience that expands the limits of imagination and challenges the way in which the young and the old alike view the world through the lens of theatre. Now, with the help of the ICEC, and its long-term support for the  development of theatre projects, it has established its headquarters in MARBI, a buzzing, creative space shared with other companies and professionals who exchange their mutual support, their experiences and their resources to improve their creative processes.